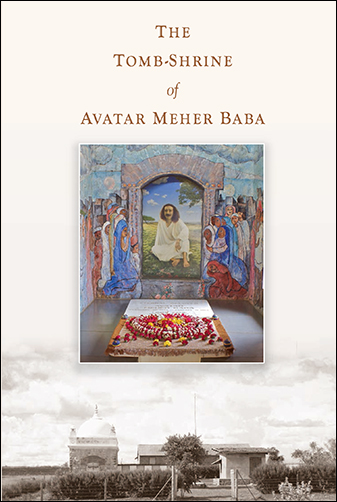 The Tomb-Shrine of Meher Baba Booklet