During his lifetime, Meher Baba was most fastidious in the care that he provided for guests who came to participate in his sahavas or darshan programs. In the Trust Deed he specified that his Trust should provide facilities for pilgrims from throughout the world who come for darshan at his Tomb-Shrine at Meherabad. As he said, Meherabad and Meherazad will one day become major focuses of world pilgrimage. No Trust object is more important than caring for the physical needs of visitors as they approach the God-Man to seek their share of the divine inheritance of love.

THE SAMADHI AND OTHER BUILDINGS. Meher Baba’s Tomb-Shrine (or ‘Samadhi’), as well as many other buildings in the historic sections of the Trust estate, are significant sites in the story of his life and work and as such require ongoing care. In particular, major efforts have gone into the preservation of the beautiful Samadhi murals. At the same time, the Samadhi and other historic sites are vital to the pilgrimage experience. The protection of these places for posterity takes into consideration both their current role for pilgrims of today and their continuing significance for those of tomorrow. 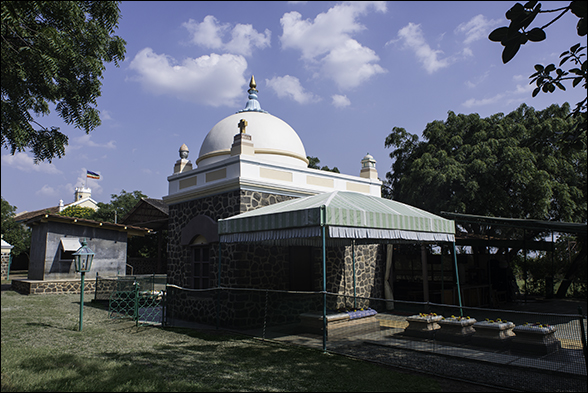 MEHERABAD AND MEHERAZAD. As Meher Baba’s two most important ashrams and places of working, Meherabad and Meherazad continue to provide access to much of the legacy of his advent. The personal articles he used, the places he lived and worked in, and the documents, films, and photographs that record his life story are tangible links with the Avatar as love personified.

A major on-going Trust activity involves the care-taking of this legacy and its sharing with the world. 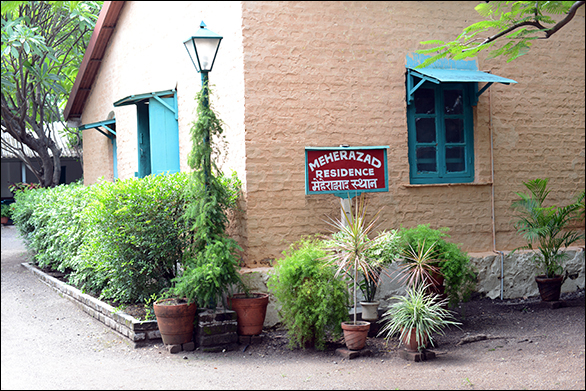 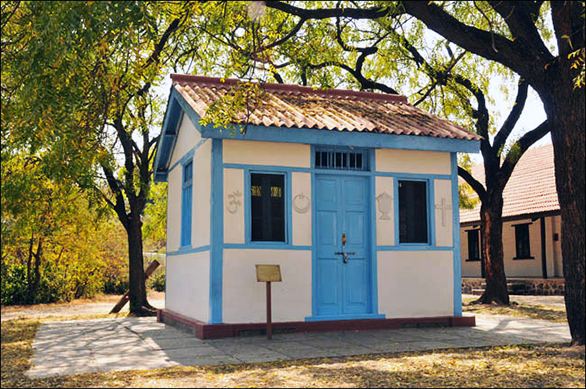 CARING FOR BABA’S HOME & TREASURES. Meherabad and Meherazad provide access to much of the legacy of Meher Baba’s advent. The personal articles he used, the places he lived and worked in, and the documents, films, and photographs that record his life story are tangible links with the Avatar as love personified.

A major on-going Trust activity involves the care-taking of this legacy and its sharing of it with the world.

TREASURE SHARING. The many objects and articles used by Meher Baba during his lifetime constitute tangible links by which the generations to come can experience connection and closeness to him. Manzil-e-Meher, a collection management building at Meherabad, houses Beloved Avatar Meher Baba’s precious articles and the archival records of His life and advent. A similar, smaller building being constructed at Meherazad will provide a major facility for the chronicling and care of such precious items. These treasures will be shared with the world in time. 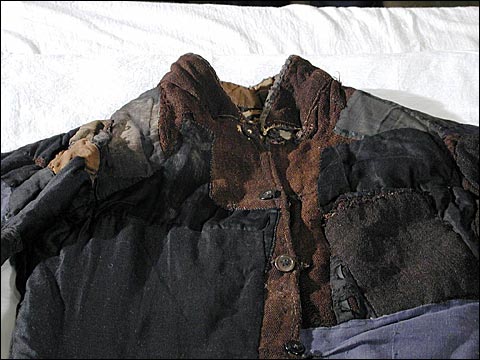 DOCUMENTS, FILMS, AND PHOTOGRAPHS. The many records of Meher Baba’s life and work — which take the form of documents, photographs, films, and audio recordings — will assume great importance in years to come. They will provide humanity with means and mediums to approach God through the person of the Avatar.

At present these records are being treated for long-term preservation in their original form and reproduced in variously formatted master copies. In a later phase of this work, this material will be made accessible to the world through publication, through library and research centers at Meherabad and elsewhere, and also through digital media. 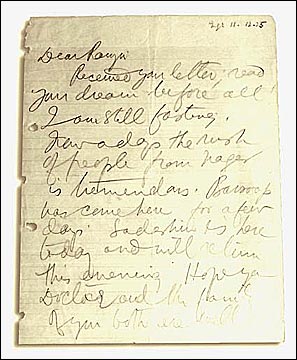 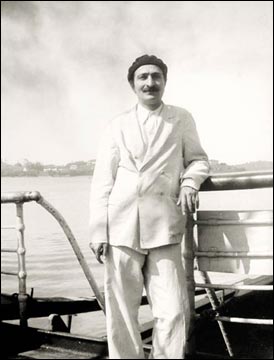 THE MEHER PILGRIM RETREAT. In the years immediately after Meher Baba dropped his physical form in 1969, Trust facilities at Meherabad allowed for the accommodation of only a handful of pilgrims at a time. In 1980 the Pilgrim Centre in Lower Meherabad opened, providing food and lodging for 56 pilgrims; and in the following years the Dharamshala and the Hostels increased the capacity.

The newest facility, the 88,000 sq. ft. Meher Pilgrim Retreat, opened on June 15, 2006. It provides meals and overnight accommodation for 200 visitors.

Situated on a scenic plateau in a rural corner of the Trust estate, the Meher Pilgrim Retreat overlooks Meher Baba’s Samadhi, just a kilometer away along one of the pedestrian view corridors (see photo). To the south and east, it overlooks rolling hills and ravines. To the north, it overlooks Ahmednagar valley. 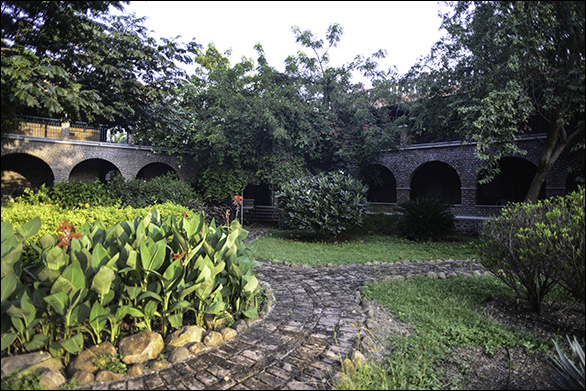 The MPR takes its place in a greater and expanding Meherabad that seems to be in a phase of transition. The building itself is a mark of this, a large, magnificent structure, with its arches and courtyards and balconies and beautiful art displays, set in a new topography on the back side of Meherabad Hill, with its wide open spaces and panoramic vistas.

The following message from Meher Baba is posted prominently in the Meher Pilgrim Retreat:

“I may give you more, much more than you expect, or maybe nothing, and that nothing may prove to be everything. So I say, come with open hearts to receive much or nothing from the Divine Beloved. Come to receive not so much of My words but of My Silence.”