This structure did not exist when Baba first came to Meherazad. What we know today as Mandali Hall began as a garage to house two cars given to Baba by Elizabeth Patterson. 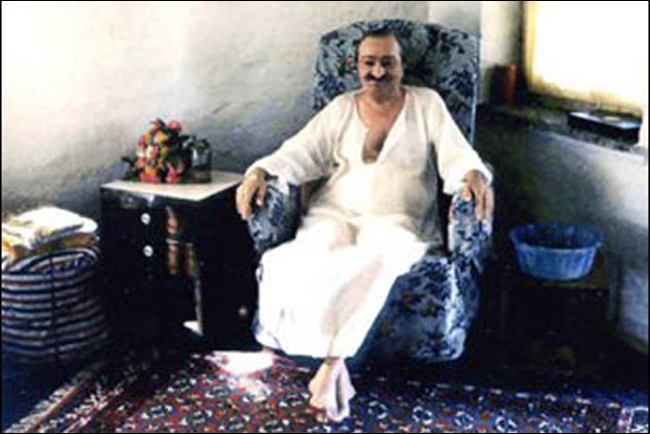 Originally, there was only a dirt floor and makeshift bamboo matting for walls. After the cars were disposed of, it later evolved into a stable for Mehera’s pet horse Sheba. At that time, mud brick walls were created to make a sort of stable for the horse. There were no windows and there was no front door, only the back gate. In the corner of the stable was a soap-box used by the groom and hay covered the floor. When the horse was eventually given away to the Military, the stable was empty.

In a very real sense, the Avatar’s ‘Office’ remains open to this day for those who are drawn to imbibe the atmosphere Baba created there for His work.