Meher Baba never wanted nor encouraged propaganda. The Trust does not, accordingly, work to promote creeds or dogmas, nor does it seek “converts”. Much of its cultural life, rather, is devoted to the celebration of the love of God through the creative arts. At the same time, Meher Baba left a rich legacy of words in the form of books and messages; the Trust fosters their publication and is preparing facilities for other kinds of research.
The following are some of the programs and activities which have developed as avenues for disseminating Beloved Baba’s message of Truth and Love:

A focal point for expression in the creative arts is the Music and Arts Demonstration Centre, which houses a full-scale professional theater and encompasses various satellite facilities. One of the Centre’s current programs features dramatic performance. Every month a group or center from around India or the world brings a play to Meherabad and stages it in the theater there. Meherabad pilgrims and residents create and put on a major original dramatic production each year for Meher Baba’s birthday on 25 February. Two recent birthday play subjects were the lives of Jalaluddin Rumi and Tukaram, a drama by Bhau Kalchuri on a theme of creation as given to him by Meher Baba, and two plays based on movie treatments created by Meher Baba. 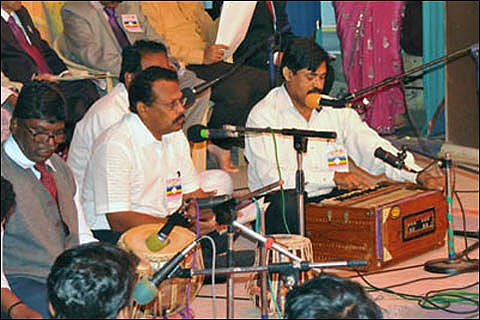 In addition, the Centre sponsors a concert approximately every two weeks in which visiting musicians, dancers, or other performing artists give their own personalized expression to Meher Baba’s message. On an occasional basis the theater hosts lectures and other programs. 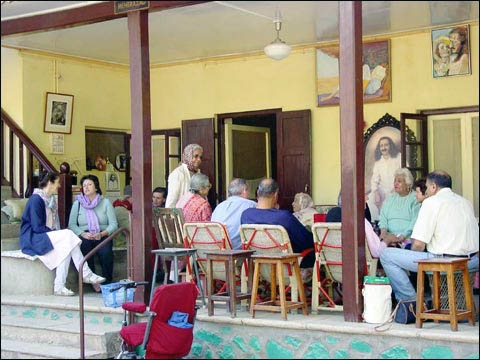